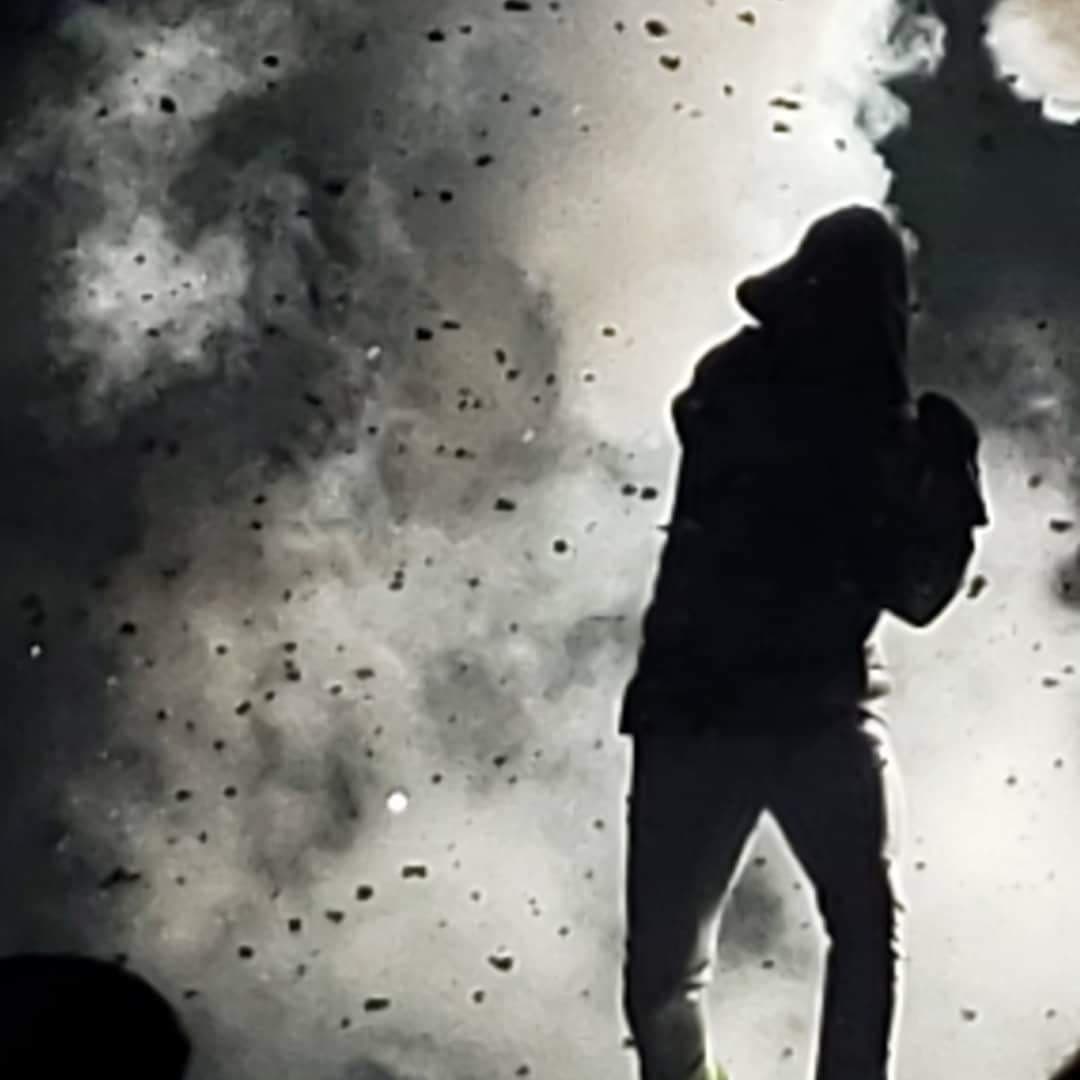 We saw Toby in concert last fall in Charleston, but my son heard about the Hits Deep Tour with Toby and so many favorites and he wished he could go, but knew it was impossible. When I told my sister, we knew we wanted to surprise him for an early 13th birthday present. We didn’t even my son or daughter ANYTHING.

The morning of the concert, we simply told them to pack a bag and did not tell them where we were going. When we got to Jacksonville Beach, they were just excited because they love it there and we were able to get an awesome room at a great hotel. Thanks, Hampton Inn-Jacksonville Beach! And no, that was not sponsored. 😉 They spent time at the pool and beach and then we went to our favorite place for dinner, Milanos. Oh my goodness! I love their food so much! We even ordered him the monster slice of chocolate layer cake. What they didn’t know was what would come next.

As we walked up to the arena, he still had no idea. I think my daughter was starting to figure it out. Then he saw the big Toby Mac sign and said, “Mommy, Toby Mac is going to be here.” I guess being tired from the excitement of the day, he forgot what the date was and all I said was, “I know. He IS here.” That’s when it clicked. In Charleston, we had seats all the way up in the balcony and everyone was really reserved, which seemed kind of strange for a Toby Mac concert. In Jacksonville, it was a whole other experience. We had floor seats and the place was electric. Multiple acts played and the switchover from each act was super quick and smooth. Then Toby came out.

Wow. Just wow. The music started. It was the title song from his newest cd, The Elements. The spotlight went right on him and “snow” started falling. This was going to be a completely different show than in Charleston. You could literally feel the presence of God in that building. I have seen so many concerts and I have to say, this particular one was one of the best I have ever seen. The best part was how much their souls were fed at the concert. What an awesome night and an amazing birthday trip for my “teenager”!

Mom’s, how does that happen? They go from being the little one you brought home from the hospital, to suddenly a teenager. It still blows my mind when I see how much both of my kids have changed in such a short time. But, I wouldn’t trade one second of it.

Oceans, Walking on Water and Legos: The Bible Study

Thought for the Day: Destination Unknown

Review: Get to Know- Apostle Paul by Nancy I. Sanders