It’s not surprising when you think of how many children in general dream about going to Walt Disney World. Because of sponsors such as Walt Disney World, Give Kids The World Village is able to offer free theme park and attraction tickets to the families that stay at the resort. The Village employs only 140 full and part-time staff, but over 15,000 volunteers give of their time during the year to help make what they do possible. Each week, 1,400 volunteers help decorate, set up, serve food and provide help wherever it is needed. During my time at the Village, there were Disney cast members who were there are part of the Disney Voluntears program, as well as volunteers from Universal. I spoke to a few Voluntears and they all said they love being able to help at some a worthwhile place. To them, giving back is just an extension of the job they do at Disney World. I loved seeing the same enthusiasm from the cast members at the Village that I see at Disney World. They truly are happy to be there to help!

Families that stay at the Village are treated like royalty. There are 140 villas located on the property, with more being built. Last January, the Village closed down for 2 weeks for an extensive renovation of some of the older villas. The Extreme Makeover Team from ABC came in to help renovate and remodel in what was a 14 day, 24 hour a day re-do!

Here are some pictures of one of the villas I saw that night.

They are beautiful. I love that the master bedroom is for children and that the parents’ room is in the back and designed to be serene. Just what they need to relax. Even if the families don’t want to go to the parks or just want to stay back at the Village, there are plenty of things to keep the family occupied. There is a weekly schedule of events. These events are celebrated EVERY week so that each child will be able to experience the same activities.

As if that wasn’t enough excitement, the local theme parks send some of their beloved characters for meet and greets at the Village. If a child wants ice cream for breakfast, they can head to the Ice Cream Palace which opens at 7:30 am and serves ice cream until late in the night. Want to play mini-golf? Try the course at Marc’s Dino Putt. And if you’re hungry, head to the Gingerbread House for your meals! If you look at the pictures from inside the Ginerbread House, you will notice thousands of dolls and stuffed animals. The collection started when one child wanted to leave behind a treasured doll. At first they tried to dissuade the child from doing so, but the child insisted. That one child started what has now become sort of a tradition as you can see! They enjoy their time at the Village so much that they want to leave a mark of their own. 🙂
Some other awesome things to do at Give Kids The World Village:

The Christmas celebration during my visit was moved into the Castle of Miracles due to rain. Inside, I came face to face with the reality of all the children who have had their wish vacations come true at Give Kids The World Village. As I gazed toward the ceiling of the Castle of Miracles and the new Star Tower, stars filled the spaces. These weren’t just ordinary stars. These stars meant something. Each star belonged to a child who had visited. A sense of overwhelm came over me as I realized that the majority of those stars were for children who were more than likely in heaven. As a mom, it broke my heart to think of the families and what they had endured, but at the same time there was comfort. Comfort because I knew the difference this 70 acre Village and the people who gave of themselves daily, had made to them. To say I was moved would be a huge understatement. I was changed.

Probably my favorite place of all at Give Kids The World Village is the chapel. I walked into the small building and immediately felt a sense of peace. The way in which it was designed kind of lends itself to that. Gorgeous stained glass surrounds you as you sit. Soft music plays in the background. I walked over to the stand and saw the guest book which was left open. I couldn’t help but read through what people had written. It was such a special experience for me to be in that chapel alone, knowing my children who are healthy were back at the hotel. I started reading the words of parents who I knew were facing such heartbreaking situations and the one thing I noticed as I read page after page was this-they were thankful. There were no tears in this book. There was hope. There was gratitude. There were blessings. There was peace. I think this one note I read seems to sum it all up:

See, that is what Give Kids The World Village is all about. It’s not about what parks they can send the children to or what characters they can see, it’s about providing a place ‘where happiness inspires hope’. 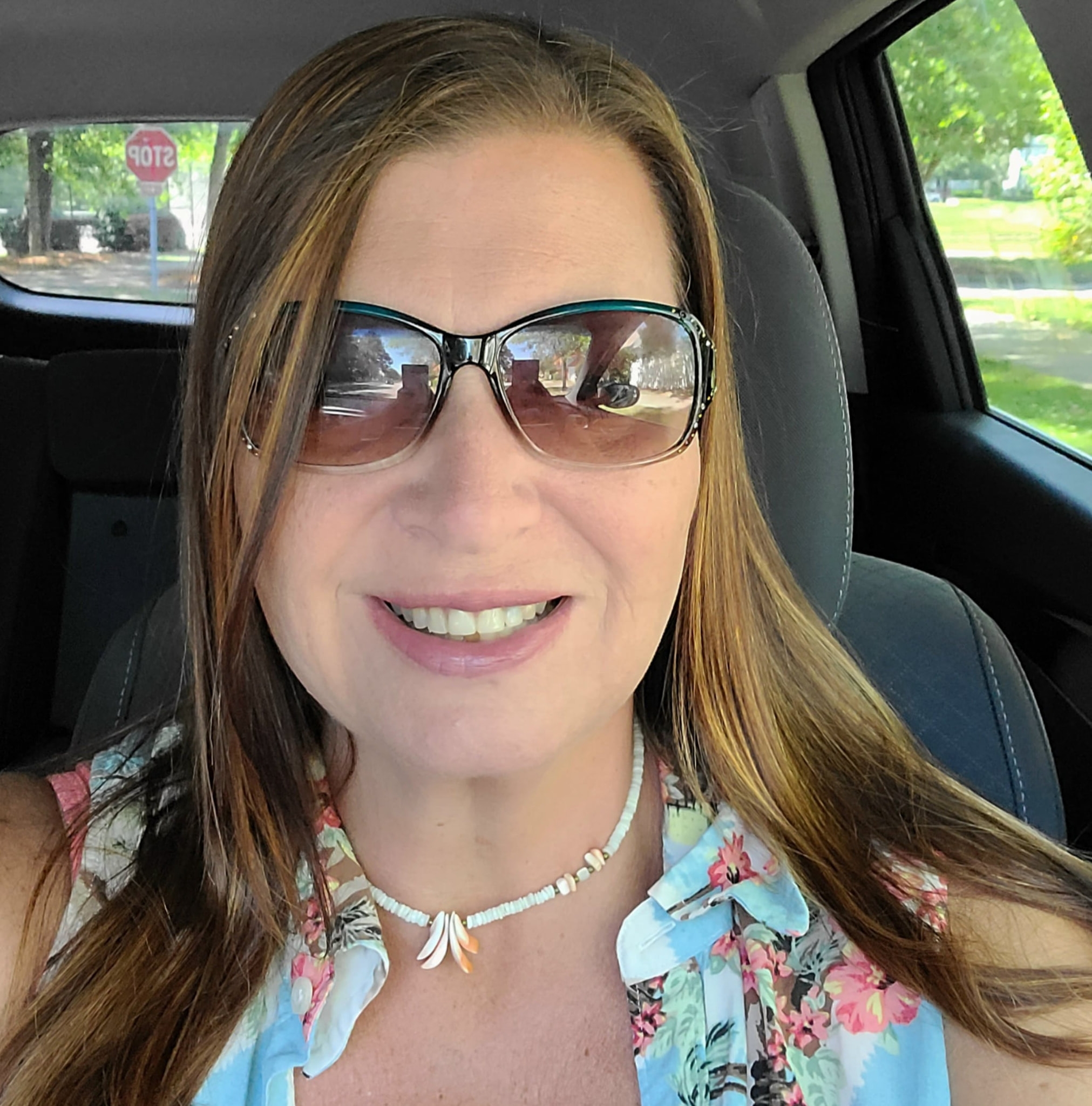 Welcome! I love Jesus, my handsome hubby, and my two amazing kids. If you like all things faith and family, with a whole lot of fun thrown in, you have found your spot! Grab a cup of coffee and hang around for a bit!

Some recipes are too popular and delicious to not

Congratulations to GM on winning your choice of a

Whether you’re looking for a Christian devotiona

I am so excited about this review and giveaway for

Had so much fun this past Saturday at my sweet fri

The Rank Game gets people to talk! It’s hilariou