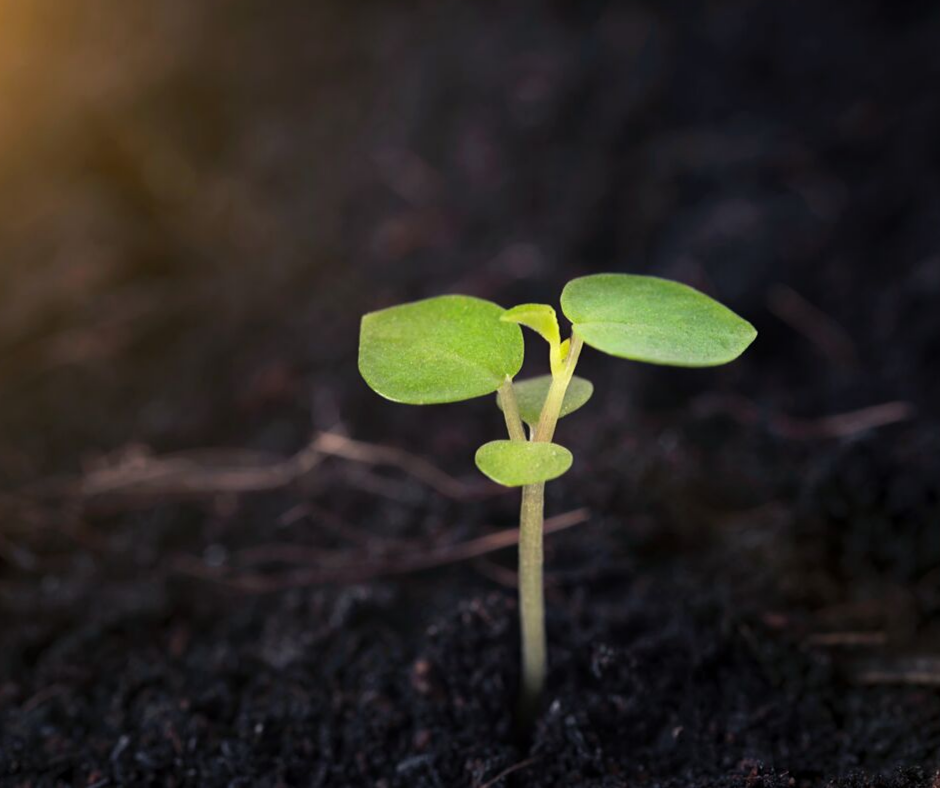 God is the God of “right now.” He doesn’t want you sitting around regretting yesterday. Nor does He want you wringing your hands and worrying about the future. He wants you focusing on what He is saying to you and putting in front of you…right now. – Priscilla Shirer

This section of Priscilla Shirer’s book, Discerning the Voice of God, really jumped out at me one morning a few years ago. I had been struggling for almost two years with the concept of “right now”. The idea of living in the now. Being content where I was, while striving towards goals my family had in mind. There are still always two questions in my mind. Is it God’s will or our own? When will God reveal his plan for us? I always felt the need to move. Move in all areas. Never content to be still.

But our pastor once said to me, “Bloom where He has planted you.” Believe me, those were words I knew in my heart were correct, but certainly NOT the words I wanted to hear. At the time.

Because I’m a planner…

I like to plan things. How do I plan for something when I have no idea what the end goal even looks like? Or where that might be? How do I know what I should be doing if I don’t know the end result?

Pastor Michael Todd of Transformation Church in Tulsa did a whole series on this topic. I highly suggest that you watch it, especially if you struggle with where you are at in different areas of your life. It is called Planted, not Buried. He spoke about how God plants us, like a seed. In the darkness, we can’t see the handiwork of God, but just like a seed, there is something going on beneath the surface. It’s that beneath the surface part that is probably the most uncomfortable. It is for me. I am.. no, let me restate that. I was a complete control freak until God got a hold of me and showed me that in trying to control and plan everything, I have a tendency to mess things up. But even though I am better, I am still a work in progress. We all are. I think it’s natural to want to know what the exact plan is…so we can plan each step for it. Um. Oops. Of course, I meant so that we can follow His plan.

That dark place where God is working is the mystery. It’s the place where He is setting things into motion. Things that will ultimately propel us to the next part of our journey if we can have faith and trust Him. But boy, do we get in God’s way sometimes!

What I have realized in the past three years is that God does know the plans He has for me and my family. If I can just take my hands off it and let Him show us the way, it will be better than I could have ever planned in the first place. And the plans that I had that I thought were the right way to go? He has the power to redeem what is lost. Just like He redeemed me when I went astray.

But how will I know what He wants me to do?

I believe now that when God has a major move of any kind that He wants me or my family to make, He will make the way clear. He won’t just attempt to tell me by pulling on my leaves and letting me guess His will. He is going to yank me up by the roots so that there is no doubt in my mind! Until that time, I must stay in His will, firmly planted, bloom and know that His ways are ALWAYS better than my own. Not pushing. Being patient. Waiting. Having true, active faith. That can be really tough sometimes, but I believe it is in those times that our faith is tested. God uses those times to grow us and restore our faith, and that goes back to the idea of “blooming where we are planted”.

Are there areas that you are struggling with knowing His will for your life? I would love to hear about it and pray for you! Hop on over to The Blessed Family Life Facebook page and comment on this post! Until then…